The Condor Flugdienst GmbH flies their guests since 1956 to the most beautiful holiday destinations worldwide. fliegt ihre Gäste seit 1956 an die schönsten Ferienziele der Welt. The traditional airline is a daughter of Thomas Cook GmbH. Each year more than seven million guests fly with condor to more than 80 destinations in Europa, America, Africa and Asia. Through cooperations with airlines, Condor offers more than 230 routes. The carrier forms with the Thomas Cook Airlines UK and the Thomas Cook Airlines Scandnavia the Thomas Cook Group Airline within their mother company. Their combined fleet includes 100 modern and eco-friendly airplanes, 55 of these belong to Condor: fifteen Airbus A320-200, eleven Airbus A321-200, thirteen Boing 757-300 and sixteen Boing 767-300.
The airplanes are maintained by Condor’s own technical teams. According to a survey from n-tv and the Deutsches Institut für Servicequalität (DISQ) the holiday carrier was named the most popular German airline for the third consecutive year.

Not Every Treasure is Silver and Gold.

Condor is no newbie when it comes to Big-Data, a.k.a. „digital gold“ and knows their clients pretty well. The most popular departure airports and destinations, client demographics, the most important upgrades and services and – through direct crew feedback – the specific needs and preferences of their clients.
But what is the gold worth, if you have reached the limits of performance optimizing, even with the very precise targeting options offered by Facebook.
We focus on the ad relevance!

Based on the valuable data, Condor created segments of their most important target groups, which netzeffekt used as template for video ads. Why a video format? For one, this format showed a much better performance than other ads in past campaigns. Also, target groups and emotions can be adressed must stronger and visually appealing.
To prove in short time that a personalized ad achieves a better performance than a generic one, netzeffekt has set up a A/B test campaign and tested a generic travel video against a personalized emotional video made especially for the targeted segment.
The primary goal was to decrease the media spendings to direct more traffic on the landingpage without increasing the budget.

Optimized Use of Budget

netzeffekt wins us over through professional support, competent, friendly and committed employees. This example shows their innovative approach to campaign optimization. The Condor Flugdienst GmbH feels fully understood and cared for. 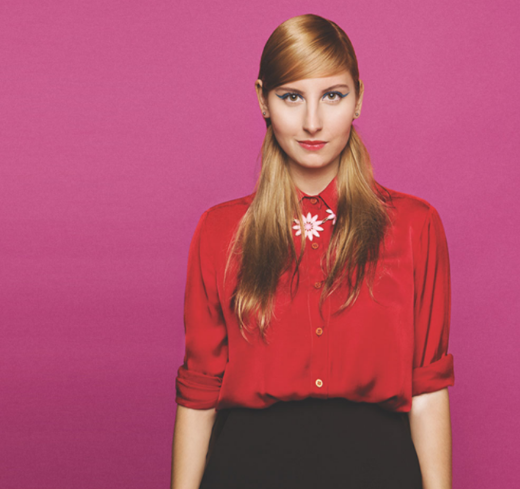 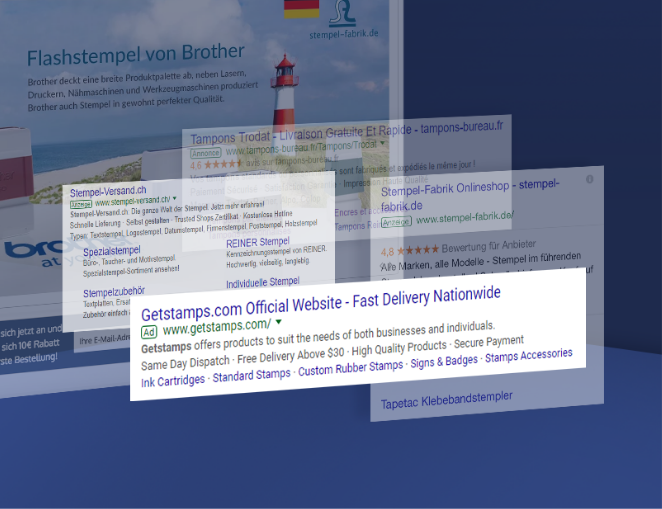